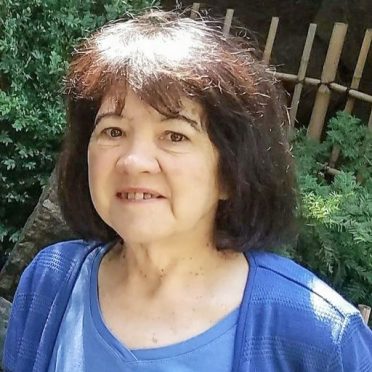 Gail peacefully passed away July 27th in Hospice of Spokane’s South Hospice House. Her Obituary in the Spokesman Review is available online beginning August 9th, and in print on Thursday August 9th and Sunday August 12th. Obituaries will also be printed August 14th in the Seattle Times and August 17 in the Kent Reporter.

She is preceded in death by her Mother Charlotte Burrell and father Jack Burrell of Kent, Washington, and her mother and father in law Aloha and Basil Lampert of Prineville, Oregon.

She is survived by her husband Larry Lampert, who cared for her and kept her happy and comfortable through many months of kidney, bone, and brain cancer, and by her children (Angela Daenzer and former husband Greg, Jeffrey Lampert and wife Kristina, and Kathleen Tuck) and grandchildren (Katie and Christopher Daenzer, Kayleigh and Madeline Lampert). She is also survived by her sisters (Judy Burrell, Connie Matheny and husband Bruce, Terry Burrell, and Sandy Hert and husband Dave), her brother and sisters in law (Marj Holliday, Shawn Lampert and wife Wendy, Audrey Gautney and husband John, and Beth Lampert) and her many nieces and nephews and their spouses and children.

Gail loved fishing with Larry and spending time with her family, grandchildren, and preschool families. Gail worked as a public school teacher until becoming a mom. After her youngest began kindergarten, she spent over three decades as a facilitator for South Spokane Parent Co-op until her cancer diagnosis in fall 2016.

She will be greatly missed by her husband, children, grandchildren, extended family and friends, and by the many children and families in Spokane whose lives she touched over the years.

Gail’s family deeply appreciated the comfort and care of Hospice House and would encourage donations in her name. 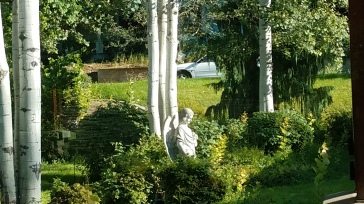 One thought on “Full Obituary”